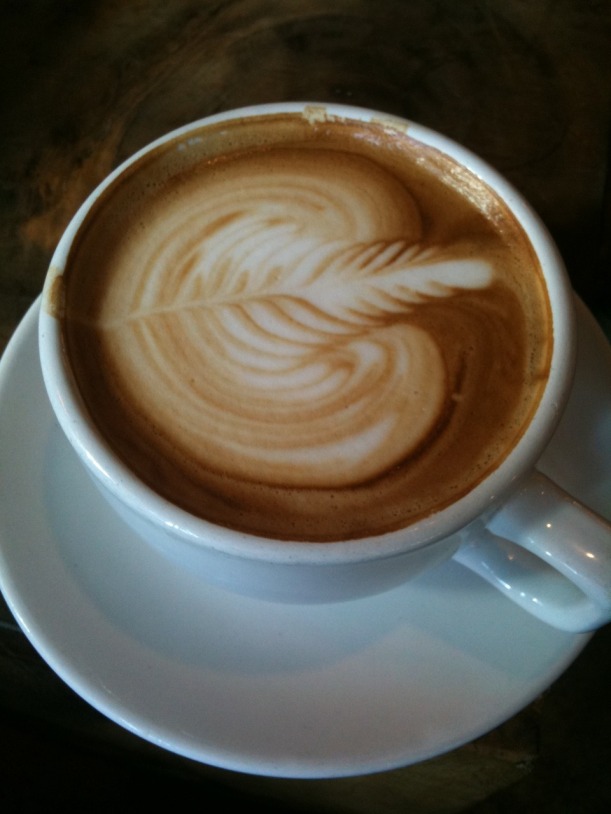 Since we have a great high priest, Jesus the Son of God, who has gone into heaven, let us hold on to the faith we have. For our high priest is able to understand our weaknesses. He was tempted in every way that we are, but he did not sin. Let us, then, feel very sure that we can come before God’s throne where there is grace. There we can receive mercy and grace to help us when we need it.

On a recent vacation to the East Coast I had the joy of staying with an aunt and uncle for a few nights. I love this family – not just because they are my relatives, but also because of their hospitality to me over the years.

You see, this couple (and my cousin) opened their home to me in 2002 when I moved East after graduating from college and was looking for a job. For three months I lived in their guest bedroom and had the opportunity to get to know them better. (Growing up mainly in the Midwest we only saw this side of the family for big holidays or celebrations.) I learned about my aunt’s hospitality, took note of my uncle’s persnickety habits and formed a great friendship with my cousin.

During this vacation I was staying in the same bedroom, with the same old windows and the same old roller curtains. You know the ones – they pull down effortlessly, but they’re ever so difficult to get back up again. I can never seem to get the pesky catch on them to release, allowing the curtain to roll up.

On this first evening a big thunderstorm rolled through in the middle of the night. Lightning was cracking, thunder was rolling and rain was falling. To be honest, the rain was more than falling, it was pouring – and it was pouring in through the screens into the windowsill.

Now you’ve got to understand that this is an old house and I didn’t want the rain to damage the sills. So here I am, middle of the night, no lights turned on, without my glasses, reaching over my suitcase (which is under the window, of course), attempting to release the catch on the curtain so that I can see inside the window to pull down the storm window over the screen. Believe me, it was a sight.

It was a comedy of errors. For all the effort, I hadn’t made any progress – and really, had only cause more issues then when I started.

It was as I was crawling back into bed that I heard God whisper to me that this whole escapade is like when we try to resolve problems in our lives instead of asking Him for help. Trouble comes into our lives – either one we create or one that happens to us – and we try and try and try to fix it on our own. In the process, life keeps getting more and more messed up and the hope of resolution doesn’t seem possible on our own. The trouble, the sin, the situation, the attitude, the “whatever” is outside of what we can fix. The only way to regain traction is to turn to God and admit that we need help and then to accept that help.

So there I was the following morning, standing in the kitchen of my family’s house talking with my aunt, when I shared the story of what unfolded overnight. “I tried and tried to get the curtain to go back up and finally stopped. Can you help me?”

“Of course,” she replied.

Had a serious dose of encouragement and inspiration on vacation the past two weeks! Stay tuned in the next few weeks — new things in store for the blog. Can’t wait to share and launch into this new phase!

There was an error retrieving images from Instagram. An attempt will be remade in a few minutes.